Places to Catch a Cold Microbrew in Summit County

With Colorado’s reputation in the brewery scene you should definitely plan to visit the Keystone breweries or ones in Summit County during your stay. Whether you want a cold one for your après ski or to cool off after a day of exploring the mountain in the summer, there’s no shortage of breweries to tour and enjoy some samples from. 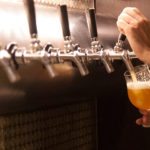 See the list below of breweries near Keystone, CO:

Breckenridge Brewery has been a staple among the craft brewery scene in Colorado and in Summit County with its opening in 1990. It’s the third-oldest craft brewery in our state and is still a favorite with locals and visitors alike. At the brewpub you’ll find great food, an excellent selection of beers, and majestic views of the mountains.

Breckenridge Brewery is located at 600 South Main St., Breckenridge, CO and opens at 11 a.m. each day. Stop by for happy hour from 3 – 6p.m. seven days a week for $2 off draft beer and half-priced appetizers Sunday through Thursday from 3 – 5p.m.

The brewery is located at 68 Continental Ct., Breckenridge, CO. Open daily at 11 a.m., the brewery invites you to bring your own food.

Backcountry Brewery is in Frisco and has wonderful views of the mountains and Lake Dillon. Since 1996, the brewery has served a mix of ales and lagers as well as delicious American pub fare. These award-winning beers have placed at the Great American Beer Festival and the Colorado State Fair. Sample the amber, wheat, pilsner, pale ale, or porters that have won the brewery many awards.

At the restaurant you’ll find appetizers, burgers, platters, pizza, pasta, and more to accompany your beer. Stop in for happy hour from 3 – 6 p.m. Monday through Saturday or enjoy $3 pints all day on Sunday.

Dillon Dam Brewery prides itself on being the largest brewpub in the Colorado Rockies. The brewpub opened in 1997 and has won “Best Brewpub in Summit County” for 18 years by serving “Dam good food and beer.”

You can take a self-guided tour of the brewery to see where they brew and bottle their ales and lagers. They have nine flagship beers and then a menu of seasonal beers. Find pub fare and dinner entrees on their food menu or stop in on Friday, Saturday, or Sunday from 11 a.m. to 3 p.m. for brunch.

Pug Ryan’s in Dillon has been delighting beer enthusiasts since 1975 with its selection of award-winning brews and well known for its slow-roasted prime rib, steaks, baby back ribs, and more.

The brews have accumulated more than 20 medals from festivals like The Great American Beer Festival, The North American Beer Awards, The Craft Brewers Fest, and more.

Pug Ryan’s is located at 104 Village Place, Dillon, CO. Open Monday through Thursday from 2 p.m. to close, Friday, Saturday, and Sunday from 11: 30 a.m. to close, with dinner service beginning daily at 5 p.m.

The Bakers’ Brewery over in Silverthorne combines a bakery and brewpub featuring fun brews and homemade sourdough breads. Find Belgian IPAs, stouts, browns, and a Belgian honey wheat on the beer menu. You’ll definitely want to try the beer cheese soup or beer cheese fries while you’re there. 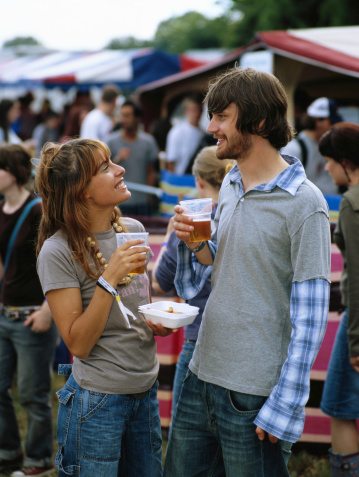 Summit County is also home to several brew and craft beer festivals throughout the year.

Keystone Bluegrass & Beer Festival
The Keystone Bluegrass & Beer Festival is at Keystone Resort in River Run Village in early August. More than 30 Colorado craft brewers come together for lively music thanks to the dozen or so national and regional bluegrass bands and down-home cooking.  The festival has been Colorado’s longest running beer and bluegrass festival with 20 years to its name. Tickets start at $40 for one day admittance.

Oktoberfest
A popular beer festival in Keystone outside of the ones celebrating craft brews is Oktoberfest at Keystone Resort. Held in September, dress in your best lederhosen for German fare and pints of Oktoberfest beer. There is a 5K run at noon with a pint of bier as the prize for crossing the finish line. Tickets are $35 and include the commemorative stein. Prost!

After checking out all of the beer festivals and breweries in Summit County make sure you have a designated driver in your group or take the Summit Stage free, local bus to get back to your condo or vacation home at Seymour Lodging safely. 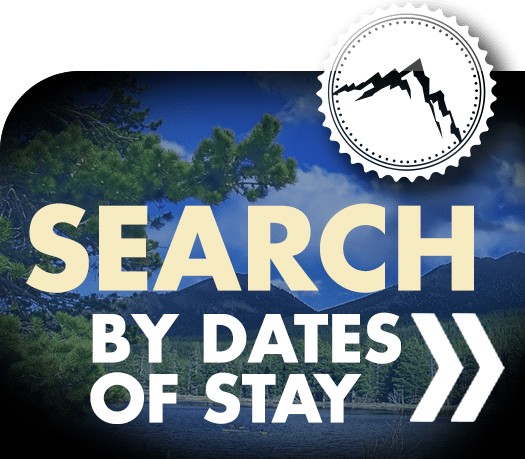